It was hard to get a team picture with everyone holding a composed stare, so this is the best I could do, sorry Leo.  😀 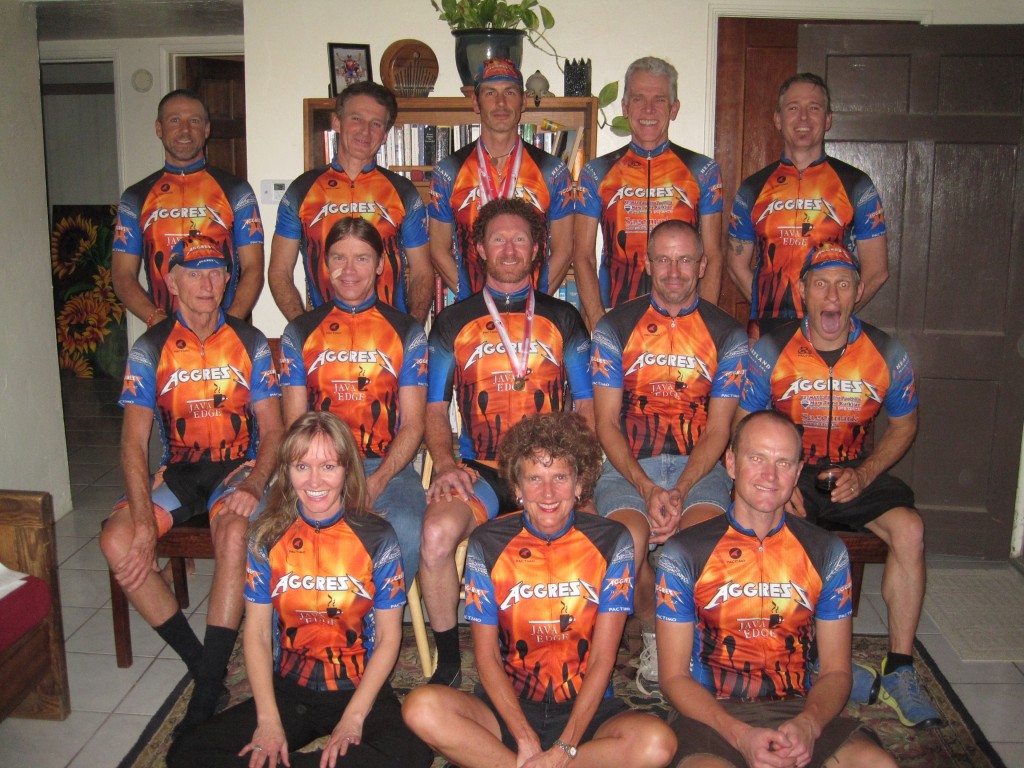 It wouldn’t be right if they didn’t display their state champ kits! 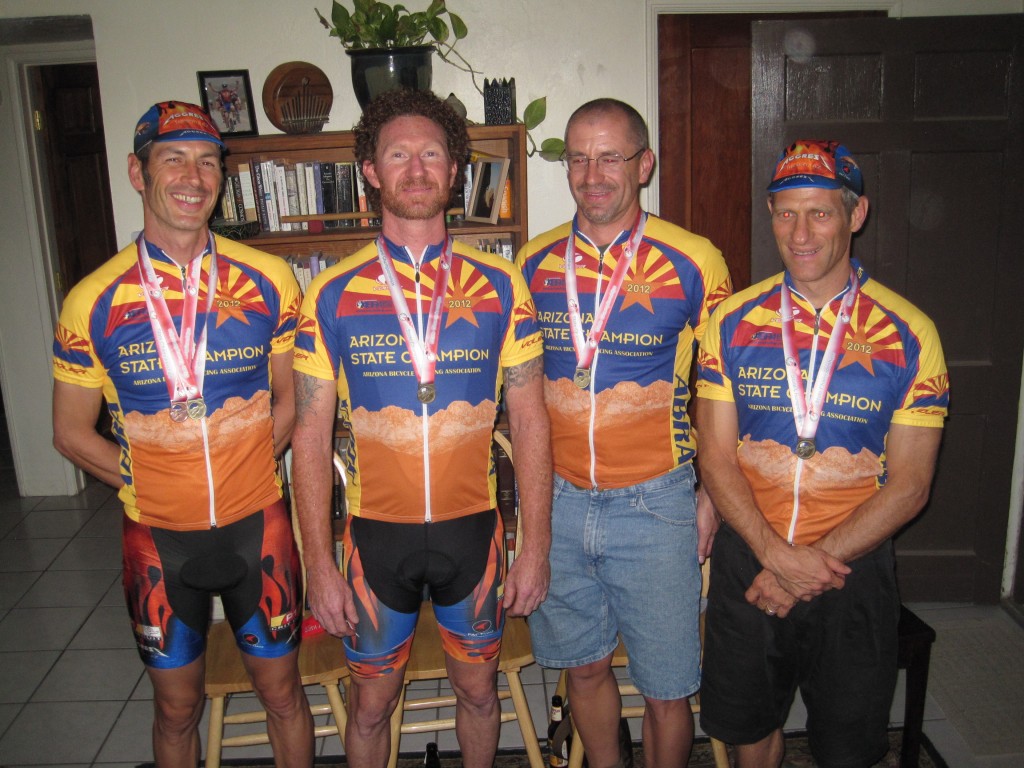 And of course through out the seasons others won championships as well: 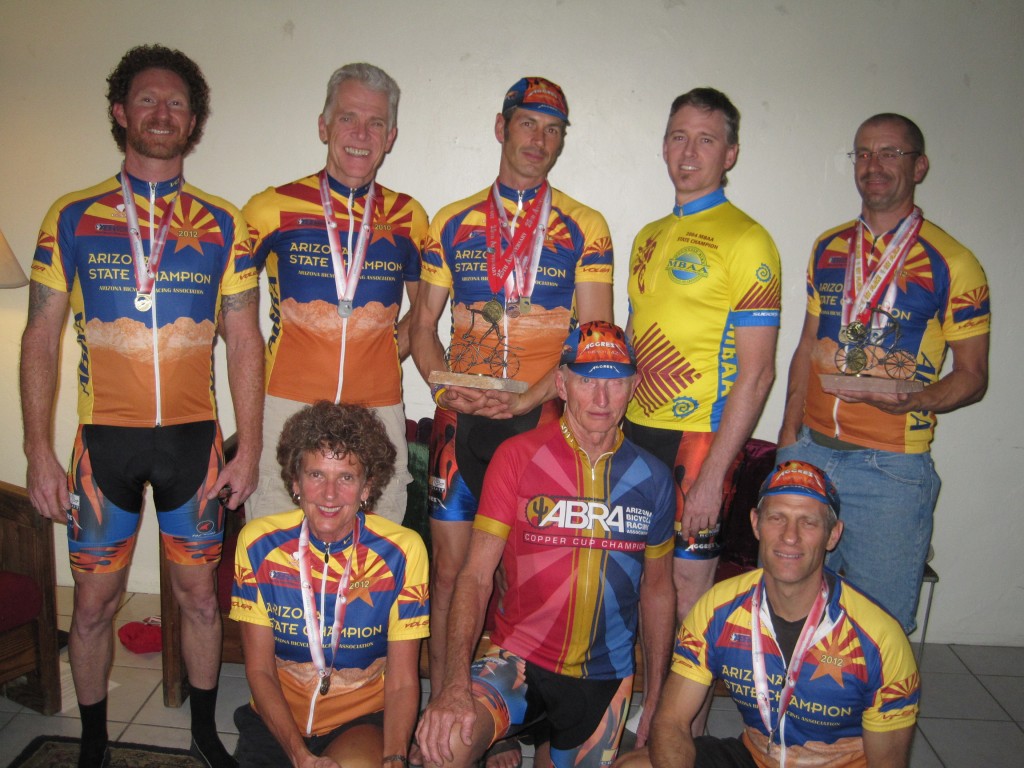