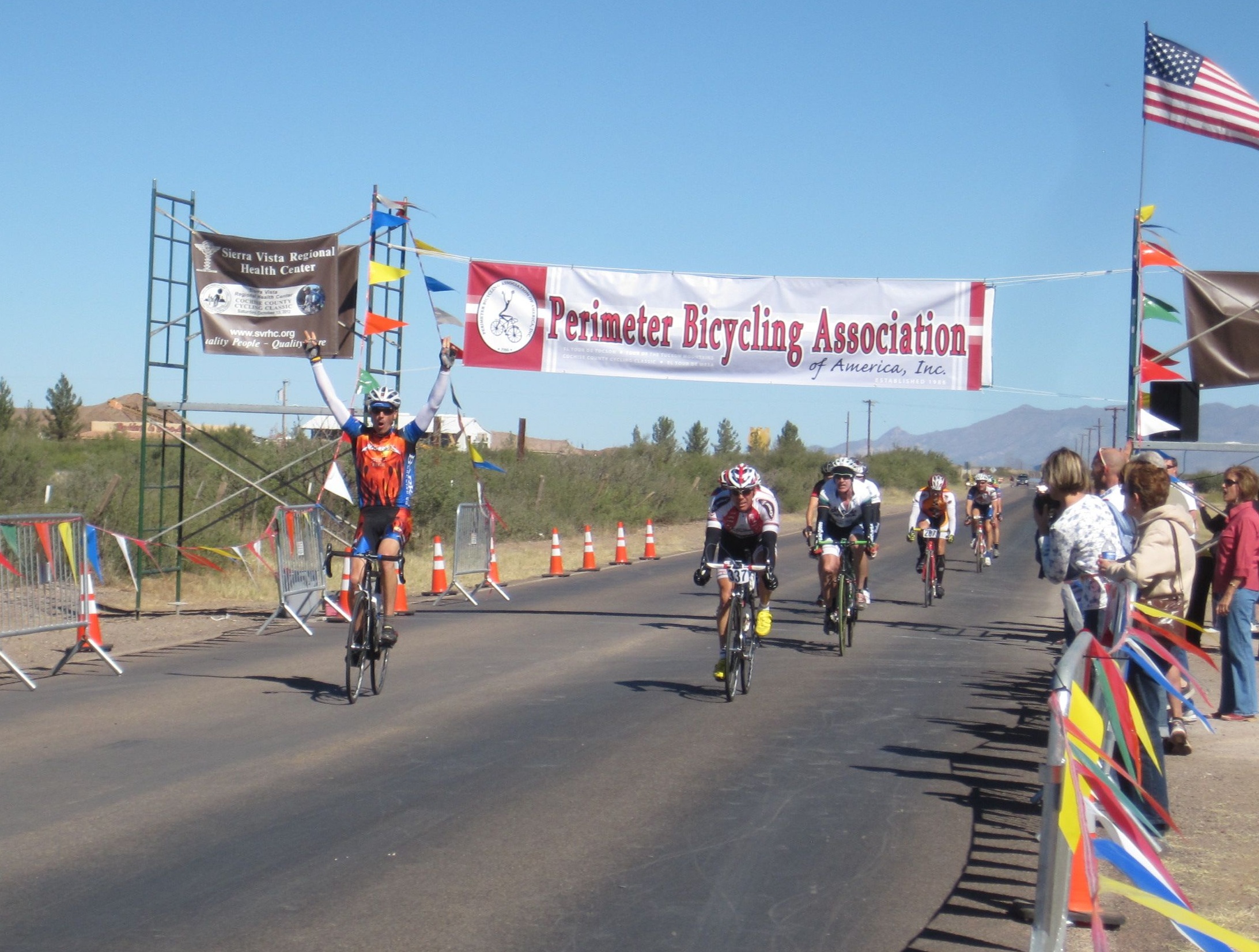 First off, great recon on the riders from the south, Beto.  You called it like it was!

Groupo compacto getting to the hill (after the tandem attacked repeatedly and got away) and the full flex going up the hill.  I got shelled, along with most of the peleton, but was only one of two to claw back on after a serious push burning many matches.  Barber spun easily with the big kids.  Around mile 65 we pulled the tandem back.  They rode like dicks repeatedly attacking, then swerving crazily and sitting up.  They kept killing the rotation.  There was a few attacks from riders seeking individual glory and I just sat back, knowing I had little left in the tank.  Based on Beto’s beta, I would just follow the tandem as they tried to advance the interest of their friend, Scott Flanders (wearing a jersey with his name) and quash any attacks.

Y and Doogie did leapfrog support along with a solo Ariana and the biting dog (another story).  Y kept telling me to watch Flanders, and that he would crush me in a sprint.  I wanted to tell him I felt lucky to have caught back on, how tired I felt and that a top 15 was cool with me.

The tandem over-cooked a corner about five miles from the finish and a Carmichael rider attacked.  When the tandem came back it was game on to pull him back and set Flanders up.  I was first wheel and Flanders took me off the wheel of the tandem (good move for him), so rather than fight I just locked and loaded.  I surfed his wheel and… and… got him at the line.  In my fuged-out state, I thought I had won, complete with throwing up my arms and doing some good yelling.

Oh well, I’m good with second!  Thanks to Brent, Doogie, Ariana and Y for support.  You guys are awesome!!!