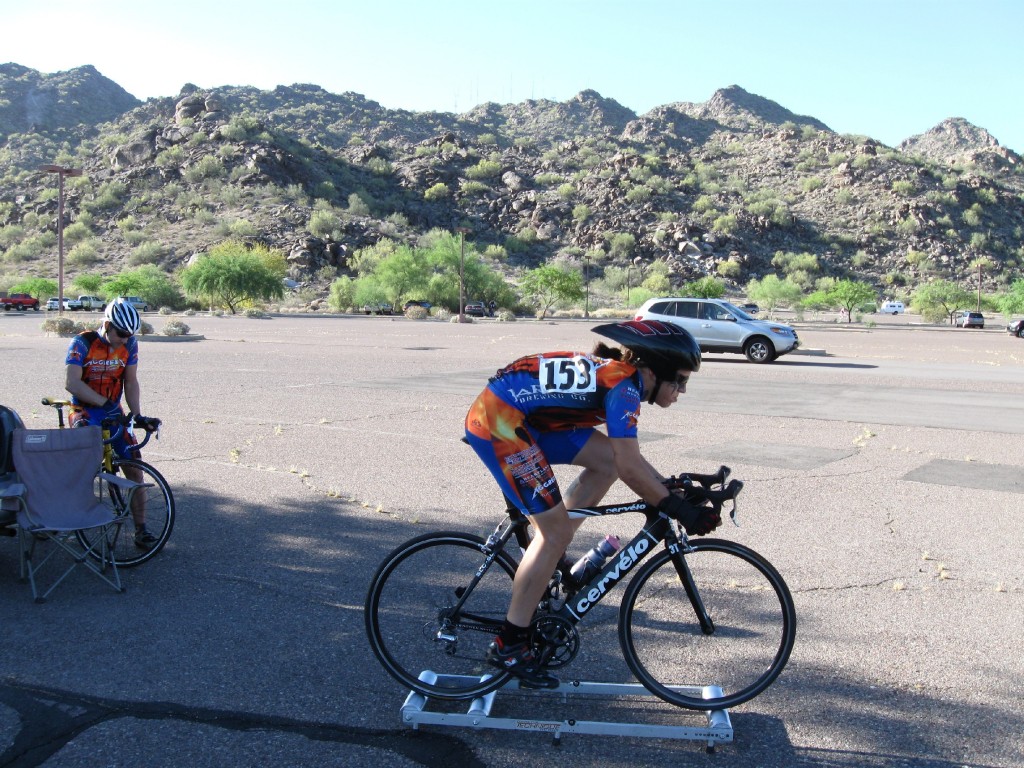 Please join us in welcoming Jim to the roster. He is a strong addition to the team and we are all proud to have him on board. 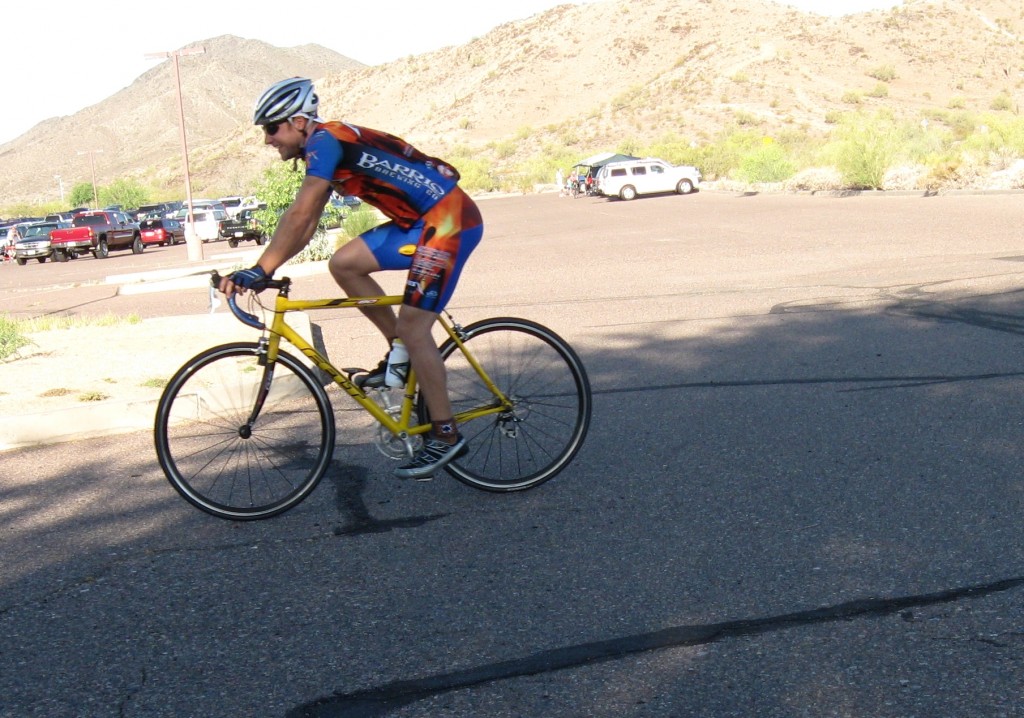